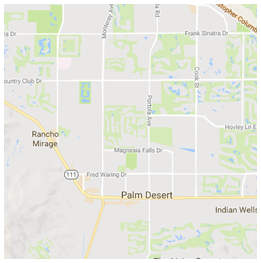 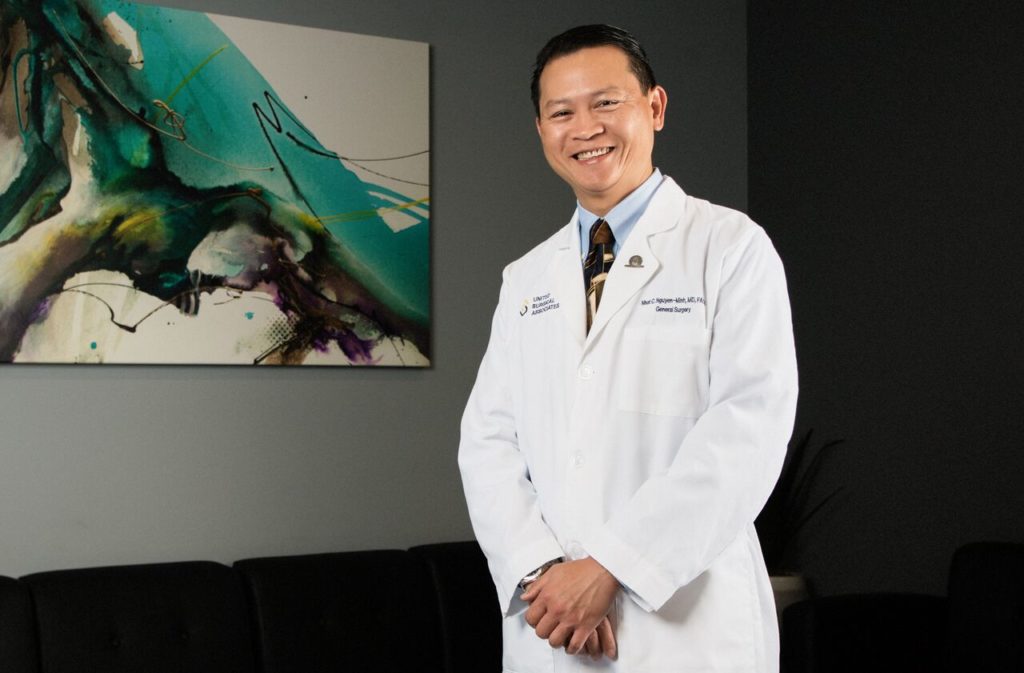 Dr. Nguyen-Minh began his medical career just after graduation from the University of Minnesota Medical School at Minneapolis in 1995. From there, he joined the Chicago Medical School where he completed his residency and internship in general surgery in 2001. Dr. Nguyen-Minh is Board Certified in General Surgery and has completed advanced training in the Fundamentals of Laparoscopic Surgery, Advanced Cardiac Life Support, and Basic Life Support.

Prior to joining United Surgical Associates, Dr. Nguyen-Minh proudly served in the United States Army where he completed a seven-year tenure that took him to the front lines of the battlefields in places such as Afghanistan, Kuwait, Uzbekestan, Iraq, and Honduras. During the course of his tours, Dr. Nguyen-Minh was awarded the Bronze Star, the Meritous Service medal, and the Army Commendation medal.

Dr. Nguyen-Minh is dedicated to providing the highest quality care with compassion to each and every one of his patients.